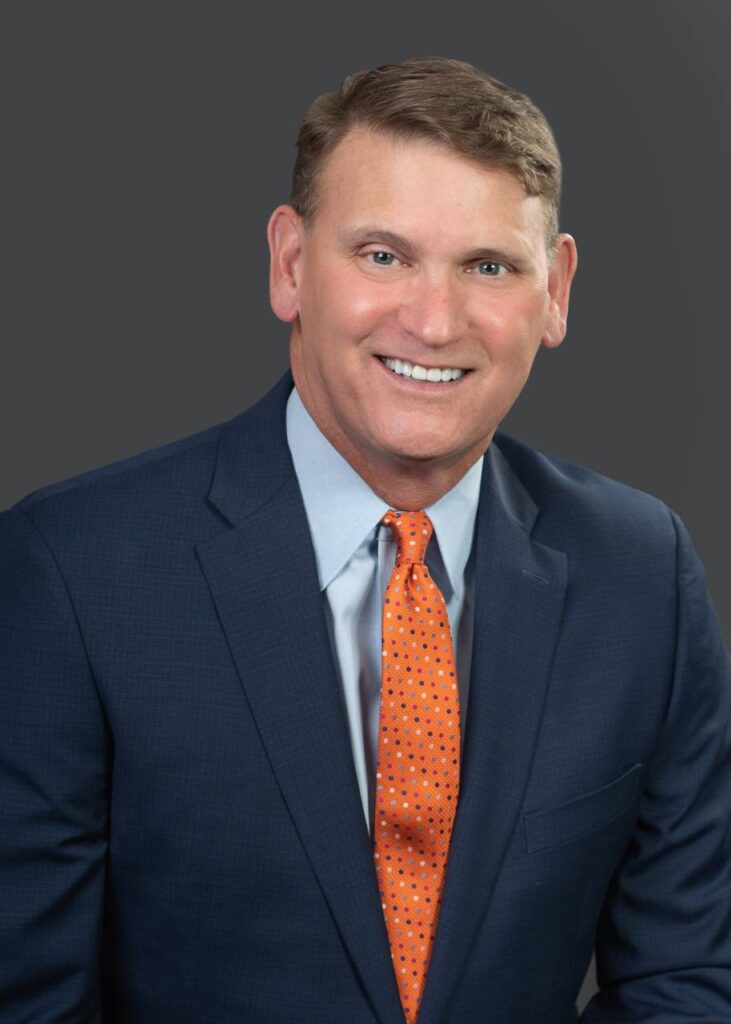 PUBLICATIONS & PRESENTATIONS FOR THE ICSC

“City of Sugar Land, Texas—A Storied Past with a Vision for the Future…” Panel presentation at ICSC RECon Convention, Las Vegas, Nevada, May 2008

ONE NATION UNDER BLOG Forget the Facts…Believe What I Say, 2008 (Brown Books Publishing, Dallas, Texas)

Additionally, in his leadership capacity on numerous boards, appointed committees and as an elected official, Mayor Wallace has made hundreds of presentations and speeches throughout the world on economic, geo-political and international policy issues.